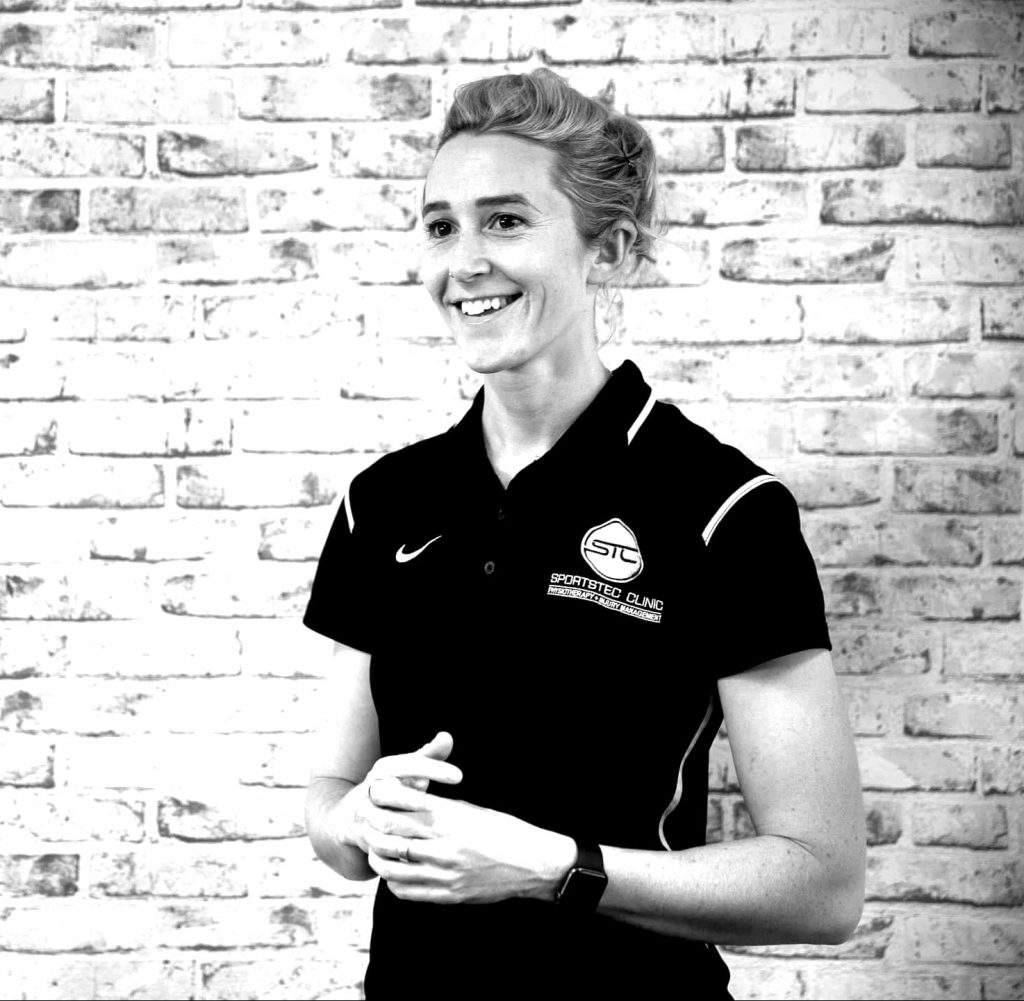 Sarah is the head physiotherapist and strength & conditioning coach for Canberra United W-League team and the Canberra United Academy.  As a former ACTAS and Canberra Eclipse soccer player herself, Sarah has worked for a multitude of high level football teams including, the Young Matildas, the ACTAS men’s and women’s squads, the Capital Futsal men’s and women’s squads and several other Canberra premier league teams.

During the W-League off season, she switches sports to cover the Canberra Nationals Womens basketball team, playing in the NSW Waratah league.  In her spare time, she enjoys running with her doggo Gus and is forever on the quest to catch the gains train!