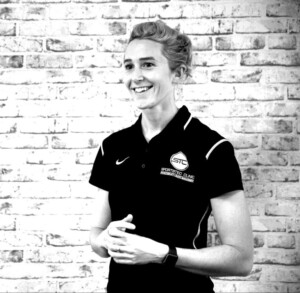 Sarah is the head physiotherapist and strength & conditioning coach for Canberra United W-League team and the Canberra United Academy. As a former ACTAS and Canberra Eclipse soccer player herself, Sarah has worked for a multitude of high level football teams including, the Young Matildas, the ACTAS men’s and women’s squads, the Capital Futsal men’s and women’s squads and several other Canberra premier league teams.

During the W-League off season, she switches sports to cover the Canberra Nationals Womens basketball team, playing in the NSW Waratah league. In her spare time, she enjoys running with her doggo Gus and is forever on the quest to catch the gains train! 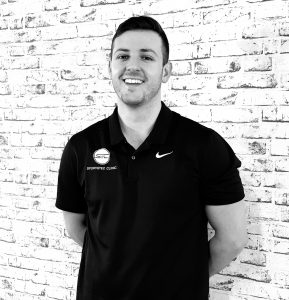 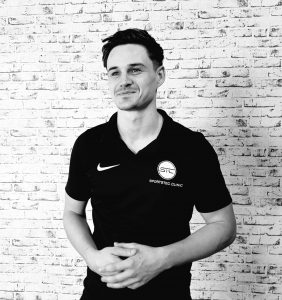 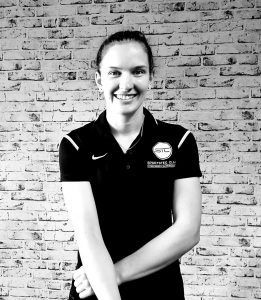 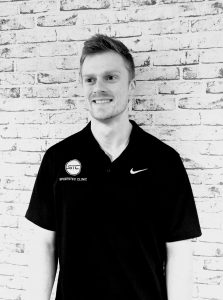 Meet our exercise physiology team. We help with injury prevention, injury management, and rehabilitation. Our exercise programs benefit a wide range of people, with especially good results in chronic pain management. Plus, we have a team passion for personalised peak performance,  which means helping you to reach your best physical potential. 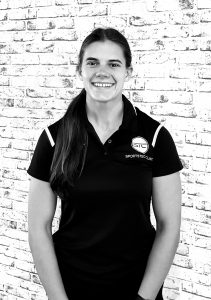 Meet our massage therapy team. Our professional massage therapists promise to take a personalised approach to your recovery and modify the session to ensure you leave our centre feeling like a better and improved version of yourself. 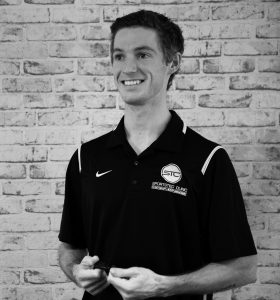 Meet our nutrition and dietetics team. Our accredited practising dietitians can help to resolve a range of nutrition-related issues. With proper nutrition, you can rule out a range of health risks, and improve your zest for life. 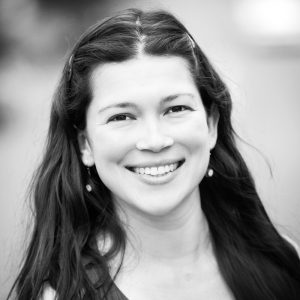 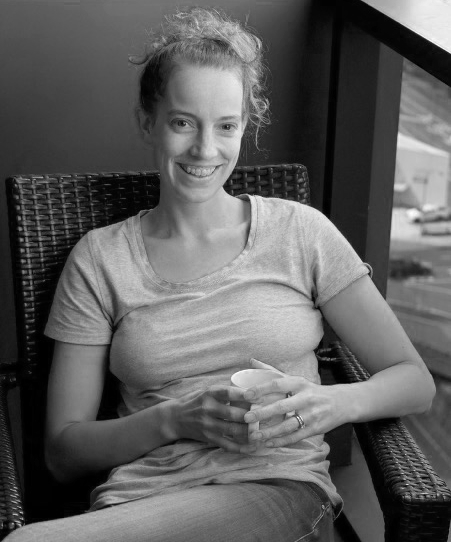 Meet our reception team. We make sure your experience is positive with each contact, while ensuring your appointments and health records are managed with total care and respect to your privacy. 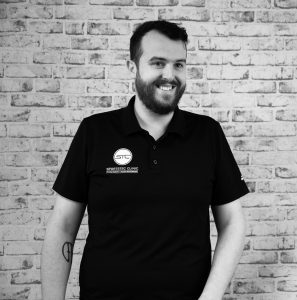 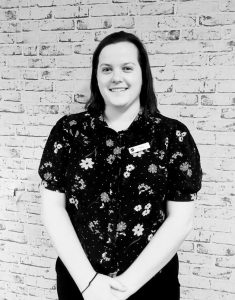 Online bookings only take a few minutes to complete. Or phone to speak with our friendly team.
Book OnlineCall Now
We accept all health funds and insurance claim referrals, such as motor vehicle accident (MVA), work injury, and EPC (Enhanced Primary Care). 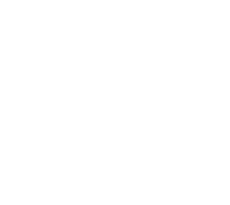